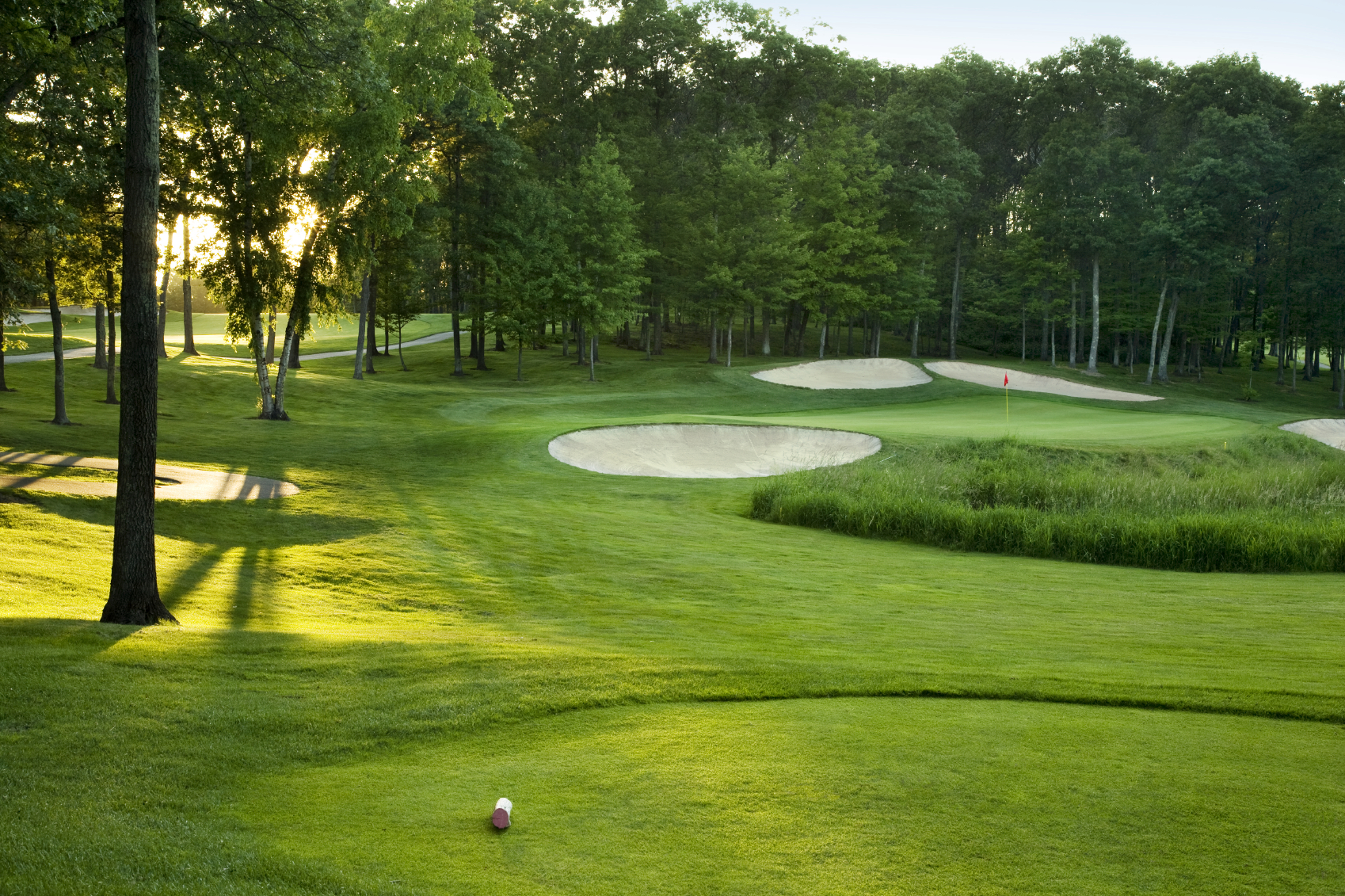 It's official: The PGA of America will relocate from its longtime home in Palm Beach Gardens, Fla., to Frisco, after a vote from Frisco City Council today approved a massive real estate and golf development.

The golf professionals organization has agreed to move its headquarters as part of a public-private partnership with the City of Frisco, according to a release from the PGA of America. As part of the move, the organization will anchor a 600-acre mixed-used development among 2,500 acres being master-planned by Hunt Realty Investments.

The agreement means that championship-level golf will be heading to the region.

The public-private investment is estimated at $520 million with the PGA of America agreeing to invest $30 million in the development of a 100,000 square-foot global headquarters and education facility. The PGA of America also said that it would employ at least 100 as part of its agreement with Frisco.

The development will be situated about a third of a mile south of U.S. 380 at Rockhill Drive and Legacy Parkway.

The golf courses and other facilities will be available for public use, and FISD student golfers will practice at the courses on a weekly basis, an arrangement reminiscent of FISD's use of the Cowboys practice facility at The Star. FISD was also involved in the close to $40 million upgrades at Toyota Stadium, home of the National Soccer Hall of Fame and FC Dallas.

"This is yet another example of the public entities in Frisco coming together with private partners to provide unprecedented experiences for young people," said John Classe, who is the school board president of FISD.

The initial 25-year agreement calls for the land and conference center to be publicly owned by the City of Frisco and for OSW to operate both.

The State of Texas will also provide a grant through Chapter 351 incentives valued at more than $62.5 million over the course of 10 years by contributing collections for hotel tax, sales tax and a portion of mixed beverages tax.

What's the fastest-growing city in North Texas? Suburbs of suburbs take the lead

With about 29,000 members, the PGA of America is the major organizing body of professional golf. Its 60,000-square-foot headquarters has been in Palm Beach Gardens since 1965, and it also has operations in St. Lucie County, Florida.

"Last week, PGA of America confirmed their plans to move to Frisco, Texas, after the Business Development Board (of Palm beach County), City of Palm Beach Gardens and Enterprise Florida worked two years to keep them in the county," said Kelly Smallridge, president and CEO of the BDB. "We are disappointed to see them leave as they have been headquartered in our county for decades."

Smallridge expects the PGA of America to keep about 100 employees - about half of its workforce - in Palm Beach County. She believes they won't move for about three years as their new headquarters is constructed.

The PGA of America was offered an incentive package to remain in Palm Beach County, but it didn't work out, she added.

"The company received a really great offer from Frisco that was hard to compete with and also cited the Dallas-Fort Worth airport as a major asset," Smallridge said. "Their golf association is international in scope and proximity to the airport along with a great partnership with the area helped Frisco win the deal."

A feasibility study of the PGA of America's move to Frisco, along with the mixed-use development, estimates a $2.5 billion economic impact over the next 20 years.

The new headquarters in Frisco also will bring the PGA's Northern Texas Section to Frisco in order to "pilot promising new growth-of-the-game programming."

North Texans can expect the new golf courses to open in summer 2022 with the hotel and other facilities estimated to open about 6 months after the courses launch. 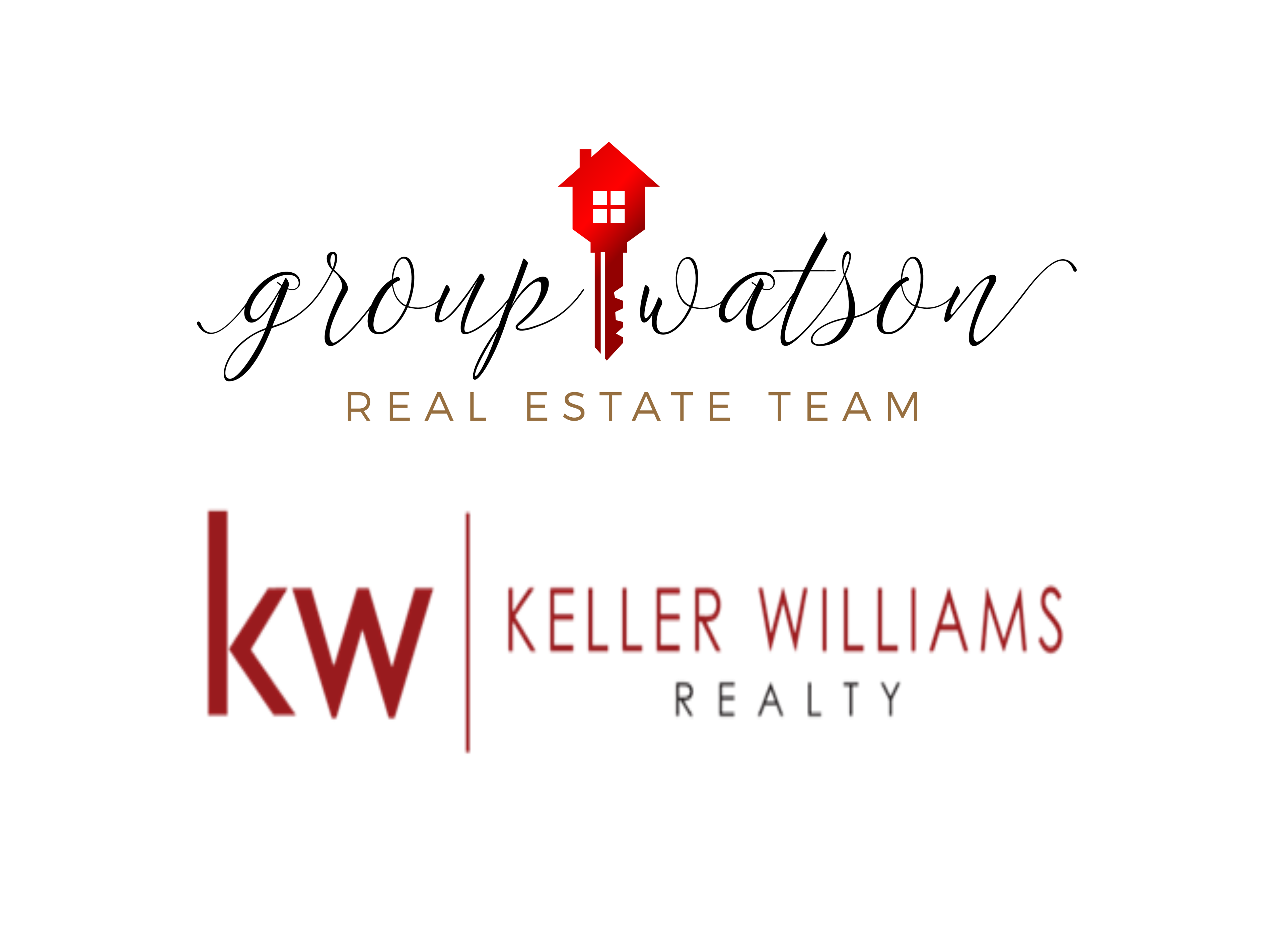 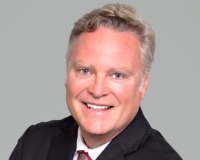