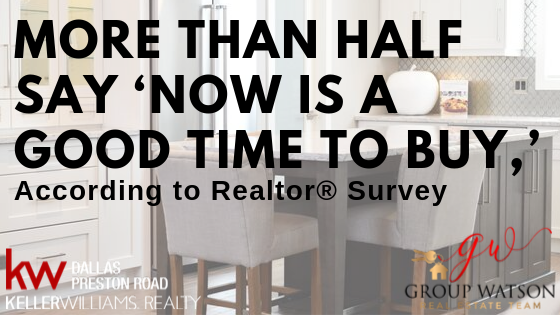 WASHINGTON (September 23, 2019) – New consumer findings from a National Association of Realtors® survey show that more than half of polled Americans believe that now is a good time to buy a home.

NAR’s chief economist Lawrence Yun said the favorable outlook also contains a degree of caution. “Mortgage rates are at historically low levels, so I see no sign of the optimism about home buying fading,” he said. “However, the fact that slightly fewer are expressing strong intensity compared to recent prior quarters is implying some would-be buyers have concerns about the direction of the economy.”

“Not surprisingly, as incomes increase, the process of buying a home is less of a strain,” said Yun. “This has always been the case, but in this third quarter survey, we see it to an even greater extent – high earners are more open to buying a home.”

The NAR survey also asked respondents about their thoughts on selling a home in the current market. Seventy-four percent of those polled said that now is a good time to sell a home – a modest increase over 73% last quarter. Of those respondents, 45% said they “strongly” believe now is a good time for selling a home, while the remaining 29% said they hold that belief “moderately.”

From July through September, a sample of U.S. households was surveyed via a random-digit-dial, including a mix of cell phones and landlines. The survey was conducted by an established survey research firm, TechnoMetrica Market Intelligence. Each month approximately 900 qualified households responded to the survey. The data was compiled for this report representing a total of 2,705 household responses.

The National Association of Realtors® is America’s largest trade association, representing more than 1.3 million members involved in all aspects of the residential and commercial real estate industries.

Article originally published by the National Association of Realtors on September 23, 2019 here. 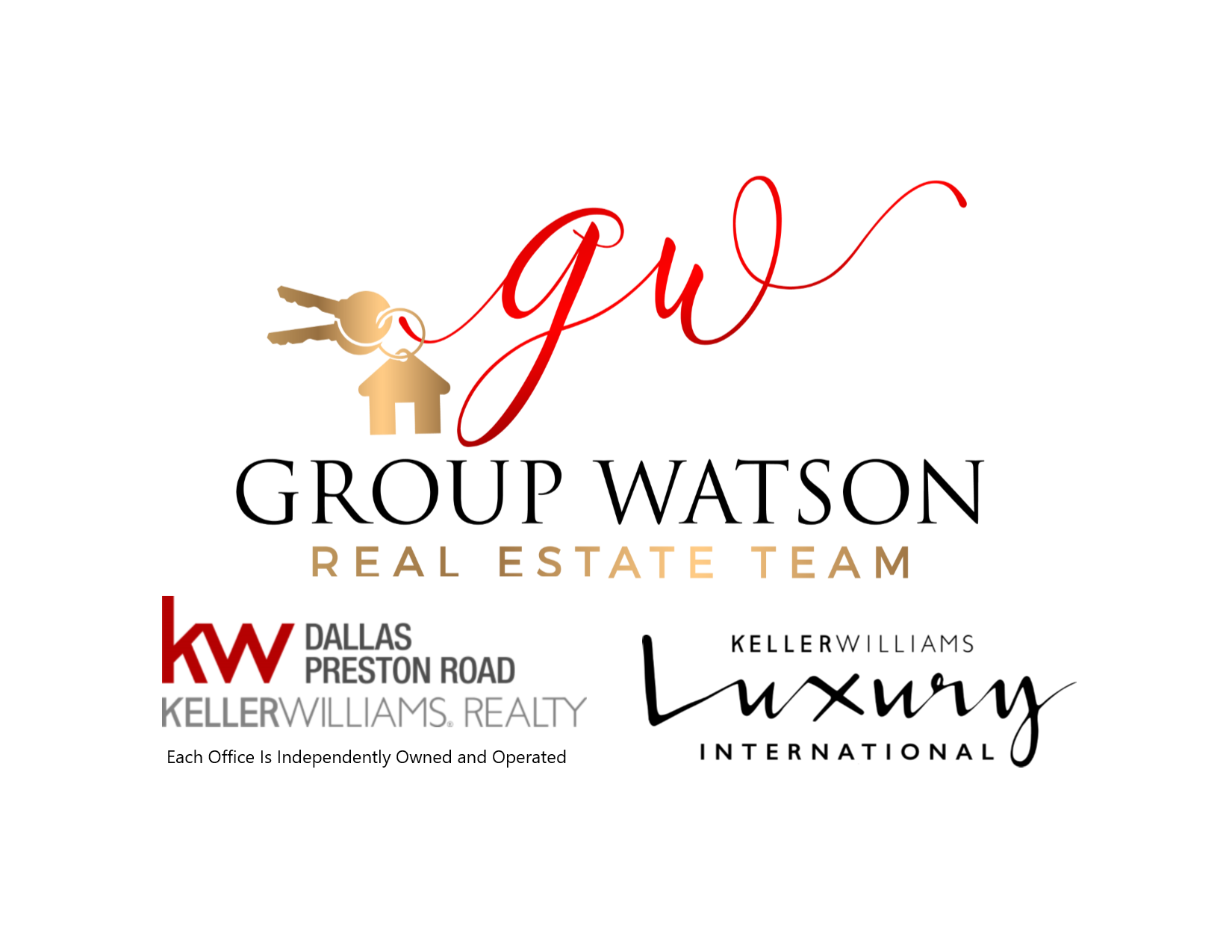 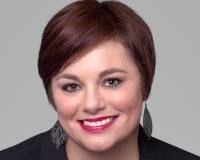 Christy grew up in West Texas and is a graduate of Texas Tech University with a bachelor’s degree in Family Studies. She and her family have been residents of The Colony, TX for 3 years and are very....

Why This Is A Great Year To Sell Your Vacation Home

As vaccines are administered and travel resumes, many of us are beginning to plan for those long-awaited vacations we missed out on over the past year. Some households are focusing their efforts on

4 Major Reasons Households in Forbearance Won’t Lose Their Homes to ForeclosureThere has been a lot of discussion as to what will happen once the 2.3 million households currently in forbearance no